Which engineering branch to choose? 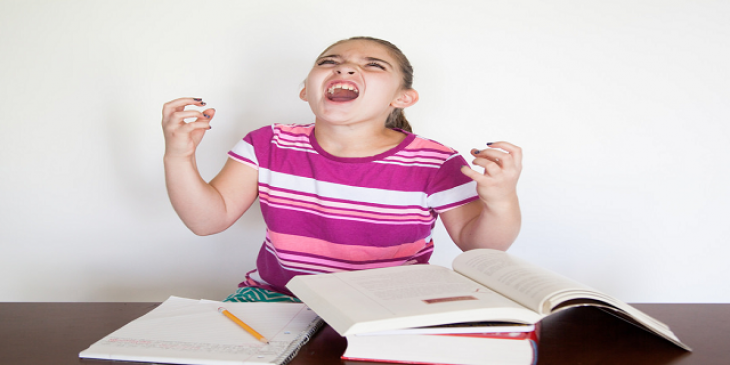 Engineering branches should be chosen on the basis of Interest.

Let us discuss some branches to get an idea. Which engineering branch is best for you :

But IT is a sub stream of Computer Science. IT is involved in using the existing technology and developing it further. IT is in contact with customers in front end. IT professional uses critical thinking to work with clients and making models to construct technology plans for Clients and their business needs.

Civil Engineering is also a Core Stream which deals with designing, building and maintaining of structures like Roads, Buildings, Dams, etc.